I missed the start, the Sky commentators desperately hyping up the fastest lsp was my favourite part of the race.

r/formuladank is overflowing with Bottas and Bottas-related memes at the moment. 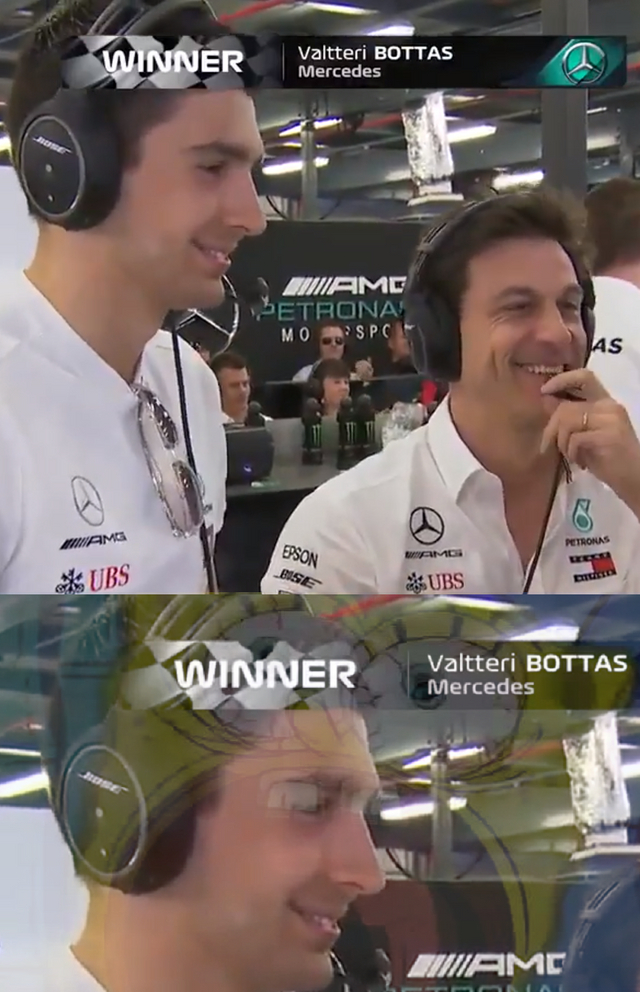 But also other teams and drivers get their share: 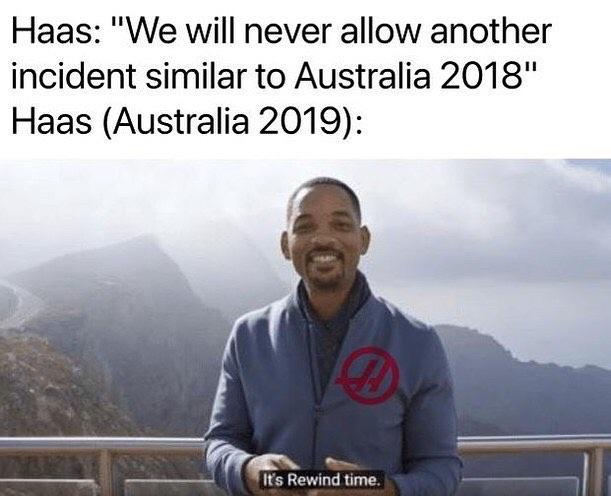 We all saw Ferrari surprisingly slow, but I didn't expect that: 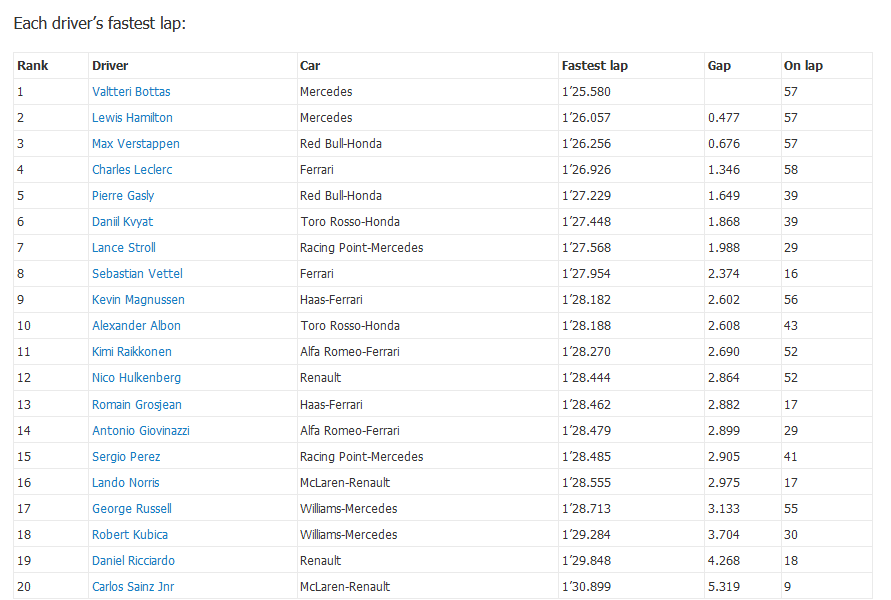 Even Stroll in the Racing. was lapping faster than Vettel! The Honda-powered cars all looking rather well on this table, the Renault-powered, not so much. Fastest Renault being the Hulk in 12th. 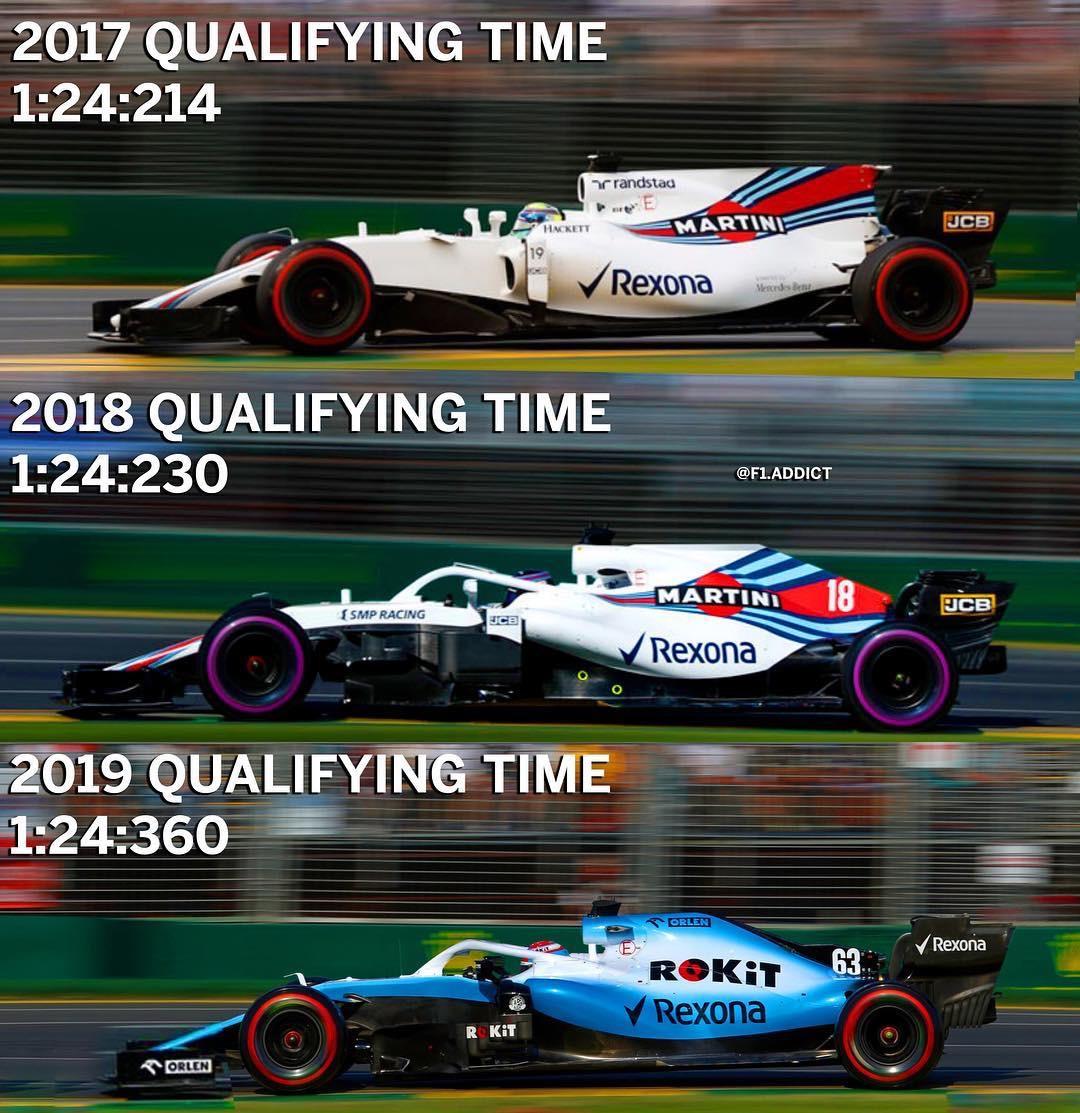 I missed the race, just had the time and chance to watch it now. And I must say that I am surprised with Bottas for winning this. I really thought that Hamilton would cruise to the end, but Bottas dominated. And man, Ricciardo still on his bad luck stream, last year he had several problems with the car, and started the season with issue; I think that he was too confident with that maneuver, but poor guy.

And i did not understand the damage Hamilton's mercedes had. A lot of people is saying that the floor of his car was damaged, for that reason, Bottar was so superior, but I failed to see that during the race.

Good for Redbull to end on P3, ahead of both Ferraris, at least this showed that Honda fixed most of their issues, and that, or a good car may help hide some issue...

Horrible for Sainz, be the first to DNF, and Norris performance also showed that McLaren is still in trouble, and if keep like that will be no match for Alpha Romeo.

And I must say that, when LeClerc was close to Vettel, I thought that te new kid would overtake him, and the drama on Ferrari would reach a new level. But I guess that the team controlled LeClerc and said to him to calm down.
You must log in or register to reply here.
Share:
Facebook Twitter Reddit Email Share Link
Top Bottom