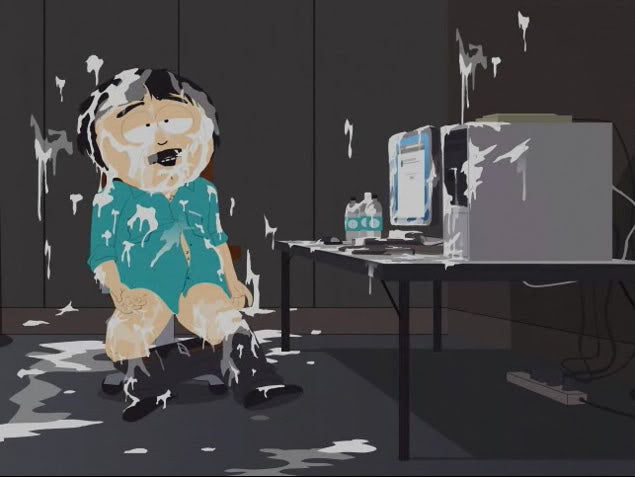 @ScoPe is the one with the closet

Can’t wait.
Part 2 and Logan were the best movies of Western movies of 2017.

Turn off that aim bot John.

Pure hype.
I can't wait to see the final showdown with Charon and Winston.

Looks pretty fun. Also been awhile since I've seen Mark Dacascos in like, anything. =P

Looks fantastic. And didn‘t they confirm he goes to japan? Whch means all we pretty much saw were new york shots, so there is a ton still left to see.

Is the doctor operating on him the keymaker from the matrix? Would be a fun addition, since we already have Keanu and Lawrence. Also, it would have been awesome if instead of Halle Berry they had cast Carrie Anne Moss for the ultimate fanservice. xD

P.S. I saw it in a yt comment so not sure if true, but apparently Iko Uwais and and the guy who played mad dog from the raid series are also in the movie.

A very dangerous white male. CNN was spot on

That trailer got me hyped AF!

"The odds are about even" 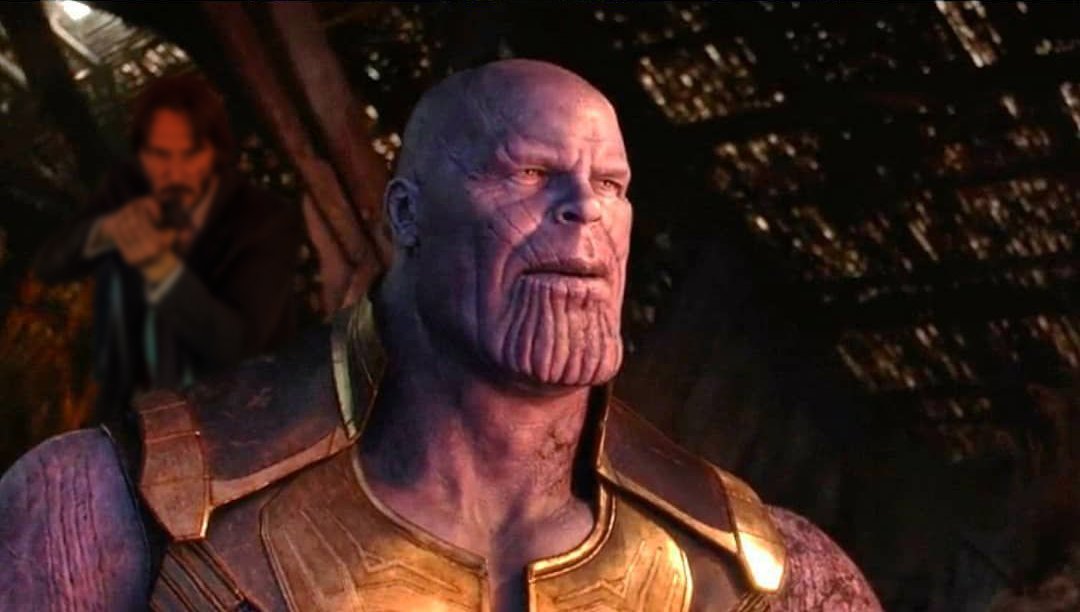 Love me some Keanu, but they really need to try and actually have a script this time.

No story, no motivation, no dramatic tension, just a string of admittedly well put-together action scenes. Its just not enough, especially when the action itself gets somewhat samey and repetitive after awhile.

The Night Comes For Us is a great example of how you do it. The plot is minimal, but its just enough to put all the key players onto clear motivational paths and as those paths converge you get enough drama to keep things engaging.
The action itself needs to continuously ramp up as the movie works towards its conclusion, whilst not devolving into variations on the same setup.

Truth-be-told there seems very few people around these days who are able to choreograph and edit action/fights as well as in the heyday of HK cinema where big action set-pieces actually told stories through pure physicality.

Go watch the highlights of John Woo's best stuff, or any of the classic Jackie/Sammo/Yuen kung-fu sequences. There's real storytelling in them, not just strings of flashy moves and stunts.

Its funny, its the same disease that's come to afflict pro-wrestling; thinking that sheer effort and athleticism is a substitute for knowing how to work the audience. The Raid movies are kind of the perfect example of this fallacy in the action genre, all the stuff in there is truly great and you have to admire the sheer skill with the way its edited and performed, BUT, it gets kinda samey after awhile. Mainly as a result of the pacing being set a constant fever pitch.

the iron chef host seems like a horrible miscast.

What, and Cat Woman is fine?

Musky no need no closet no more.

I have yet to see a true fatality! moment but god-damn, that mood, atmosphere, i am crawled right back in.

okay, this is epic.


Stitch said:
Also add Headshot and The Night Comes for Us to your watchlist
Click to expand...

Yeah it's not as good as John Wick but pretty decent. But Raid and The Night Comes for Us are really crazy. It's just shooting, stabbing, punching, kicking and maybe 10 Minutes story

Stitch said:
Yeah it's not as good as John Wick but pretty decent. But Raid and The Night Comes for Us are really crazy. It's just shooting, stabbing, punching, kicking and maybe 10 Minutes story
Click to expand...

You motherfucker lol. So you say i should watch The Night aswell? XD I only watched Headshot since it was the earlier movie between the two.

Also, sadly there is no Raid on Netflix yet, so i am currently out of luck. But Night Comes is atleast on Netflix

It will have to wait though, as Punisher Season 2 came out today

You definitely should watch The Night after Punisher. Also I hope Season 2 is better than 1. I mean I love the Punisher. The Comics, the movies, the games, his parts in Daredevil. but Season 1 sometimes put me to sleep :/
L

I do hope that the new movie will add some extra dimensions. After part 2, I am ready for an

olimariOA said:
I'm so bored by the gun kata in this series
I much prefer Equalizer's realistic hand-to-hand combat
Click to expand...

It's something I love about this series. John Wick is the first series I have seen where the grappling (takedowns, submissions and chokes) actually makes sense. I love that Keanu actually has dedicated himself to it.


Just love Keanu. I am so happy that this series has been such a success. He has been in a lot of projects that didn't go anywhere since the Matrix. He is actually carving out a whole new chapter of his legacy with this series.
D

Halo is Dead said:
Can’t help but feel bored watching this series. John Wick is basically unstoppable so where is the tension
Click to expand...

Dude almost dies repeatedly in both movies so I'm confused on how theres no tension??

this movie is gonna be tight

Tesseract is since the guy that crushed him in his tag got crushed by John Wick. Aren't you happy? You are saved from your nemesis! Your tag should read additionally ''Saved by John Wick''

Stitch said:
Yeah it's not as good as John Wick but pretty decent. But Raid and The Night Comes for Us are really crazy. It's just shooting, stabbing, punching, kicking and maybe 10 Minutes story
Click to expand...

Saw The Night Comes For Us last night. Definitely upped the ante! This had some great scenery and some John Wickesque moments. Good stuff! It helps that half of the Headshot cast is also in TNCFU

you can't put a price on sparks

Looks pretty good. Feels inline with the others. Except Halle Barry I guess

thank you john wick, you saved me from a darker fate

Redneckerz said:
I have yet to see a true fatality! moment but god-damn, that mood, atmosphere, i am crawled right back in.

okay, this is epic.

WinterIsComing said:
Loved JW1 and found JW2 boring to death. Still curious about this one though...
Click to expand...

JW2 is a pale imitation of the 1st. Poor camerawork, poor choreography, reused scenes from the 1st.

Really hoping they stepped it back up for the 3rd.

I'd love to see John shave his beard and trim his hair as a disguise for the finale of the film.

Give it to me NOW.

When i saw the quick mags all I tought was unfortunate timing... But it looks great.

I can’t wait to see this. I love the first two movies.

Didn't like the sequel's action as much, but they made up for it by diving deep into the lore. Should be fun.
S

I still haven't seen part 2. I will remedy that soon.
T

That first one really came out of nowhere. Really, he’s mad they killed his dog? Ok, whatev...hm, that was pretty cool. Dammmmmn! Oh my god!!!

Yeah, sooooo ready for this.

Ahh, a Matrix throwback. And I can't be the only one who fought the urge to yell "Allez Cuisine!" during the trailer lol

I'm pretty interested in what roles Winston and Charon will play. Hell, if Lance Reddick decides to pull out a SPAS-12 and start blasting people while still talking in his normal voice, it would be both hilariously awful and amazingly badass.

Big fan of John Wick, we haven't had these type of action movies for a while.

But which is the better gun-foo movie, John Wick or The Killer?

I've got to go with the all-time classic The Killer: