It may seem odd, but members of the Men’s Therapeutic Cuddle Group say the practice has helped them cope with everything from childhood sexual abuse to the loss of family members when they were young.

The two-year-old group draws men from various backgrounds: a 37-year-old Mormon who works as an airport gate agent, a 57-year-old married father of three, a 62-year-old retiree. There is a range of sexual orientations.

At a time when traditional ideas of manhood are facing scrutiny and such terms as toxic masculinity are becoming more widely known through the MeToo movement, the group aims to provide new ways for men to express themselves.
Click to expand...

Let us start a new group of men who rediscover stoicism. Who's with me?
Reactions: CurryPanda

Let’s all cuddle. It’s the only way!
Reactions: JareBear

personality if you're another man don't touch me
Last edited: Mar 26, 2019

ph33rknot said:
personality if you're another don't touch me
Click to expand... 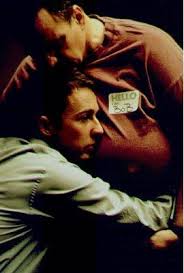 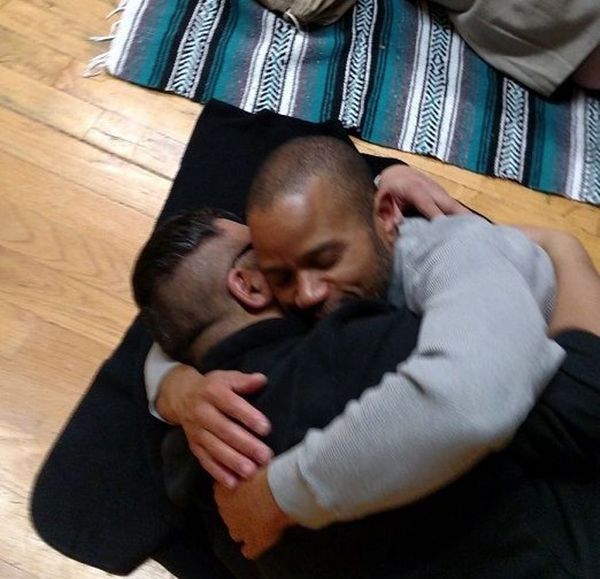 If I say this seems a little gay, is that hate speech or an accurate description?
Reactions: CurryPanda

Sqorin Hammerfarf said:
If I say this seems a little gay, is that hate speech or an accurate description?
Click to expand...