You are using an out of date browser. It may not display this or other websites correctly.
You should upgrade or use an alternative browser.
T

I've been having a hankering to play the game again and was wondering if there was a best way to play it? I'd like to avoid on computer if possible but will if the steam version is the only other real option.

Its on just about every modern system now, including cell phones. What platforms do you own? Which one do you prefer?

The modern re-release (basically anything that's not the PS1) doesn't really have any issues with loading times. The PC version can be the most streamlined, with mods to remove the battle animations and such.

From my experience, the PS4 version. The PC version is probably be just as good or better. Can't speak on the Xbox version but I heard the Switch version has some lengthy load times. So I'd say go PC or PS4.

Definitely on PC with the "Moguri Mod" from what I've seen about it. I actually replayed the game 2 years ago and wish I had waited for this mod to exist before doing so, it just looks so much better.
https://sites.google.com/view/moguri-mod/
https://steamcommunity.com/app/377840/discussions/0/1741105805743188237/ 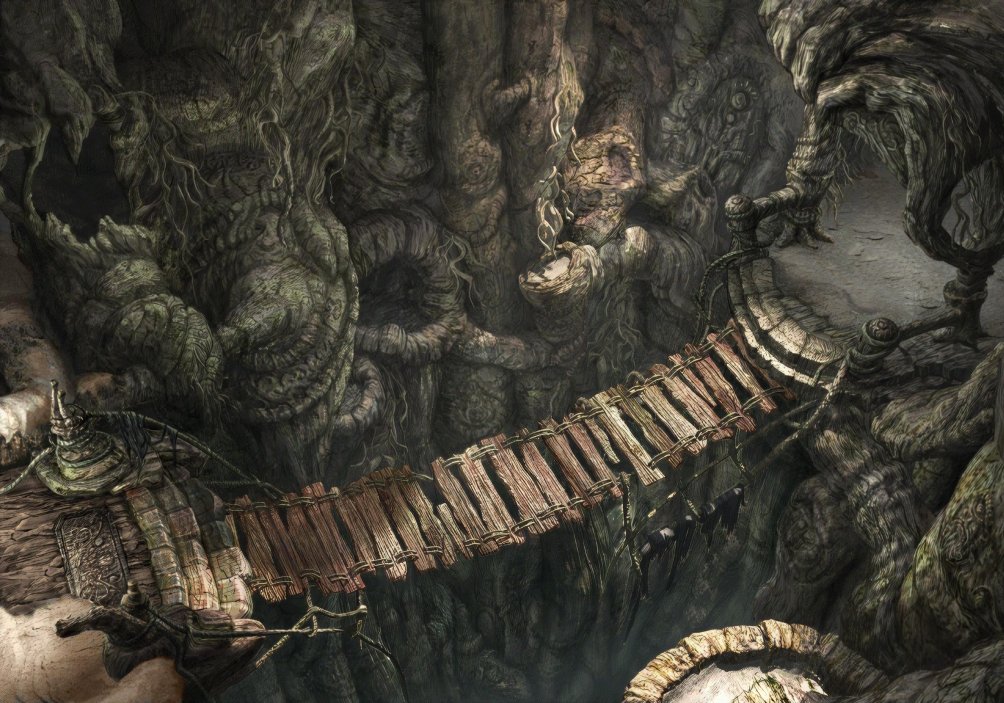 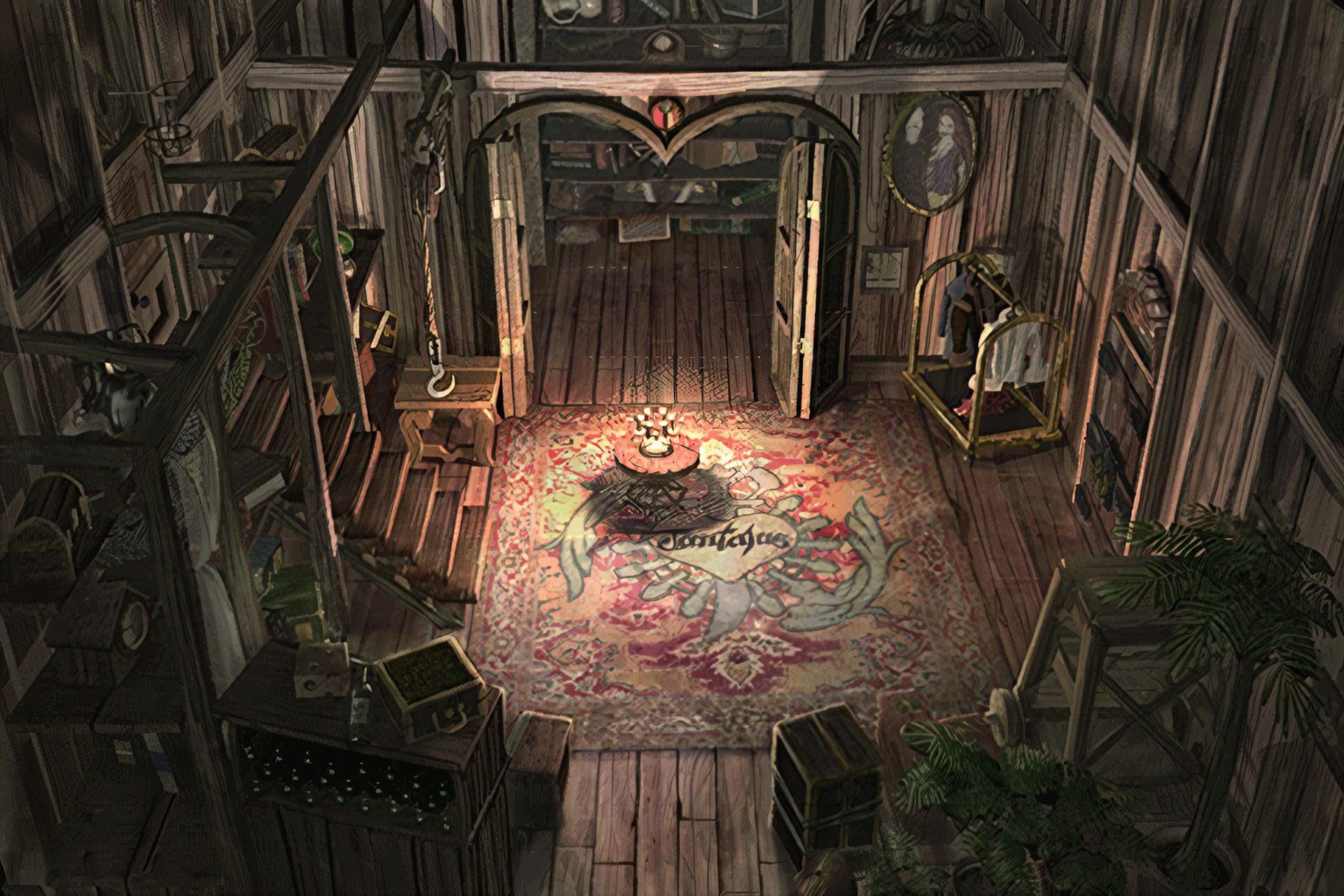 If you don't care about this visual enhancement though, I guess any plateform will be the same.
Last edited: Mar 26, 2019
Reactions: ZeroZeroQuatre

I'm playing it on XB1 now and it plays fine. There's some noticeable loading for battles every so often that seem a bit out of place but it feels good to play overall.

The vita /ps1 classic. The newer versions restart the music after every battle and have awful uis

The only problem of the remaster, besides the awful framerate, is that the backgrounds and some textures look smeared by scaling algorithms. I wish there was a mod that replaced these with the original unfiltered backgrounds.
You must log in or register to reply here.
Similar Threads Here
Share:
Facebook Twitter Reddit Email Share Link
Top Bottom