Before NASA could send humans to space, the agency needed to better understand the effects of prolonged weightlessness on the human body. So, in the late 1950s, NASA and the U.S. Naval School of Aviation Medicine established a joint research program to study these effects and recruited 11 deaf men aged 25-48 from Gallaudet College (now Gallaudet University). Today, these men are known to history as the “Gallaudet Eleven,"

All but one had become deaf early in their lives due to spinal meningitis, which damaged the vestibular systems of their inner ear in a way that made them "immune" to motion sickness. Throughout a decade of various experiments, researchers measured the volunteers' non-reaction to motion sickness on both a physiological and psychological level, relying on the 11 men to report in detail their sensations and changes in perception. These experiments help to improve understanding of how the body’s sensory systems work when the usual gravitational cues from the inner ear aren't available (as is the case of these young men and in spaceflight). "We were different in a way they needed," said Harry Larson, one of the volunteer test subjects.

Sensory conflict theory explains why a functioning vestibular system is necessary for motion sickness, and also why NASA was interested in testing deaf individuals with a damaged vestibular system to study motion sickness in spaceflight. These men are virtually immune to motion sickness, so they could be put through the ringer on all the machines that would train astronauts for spaceflight, report any physical sensations, and give researchers a baseline without having to stop because of nausea. 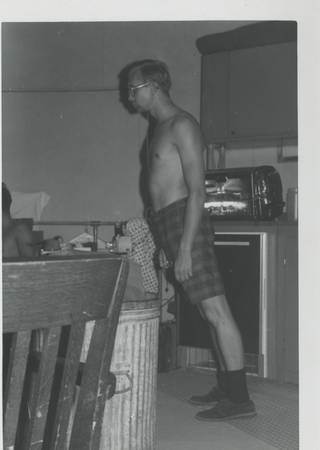 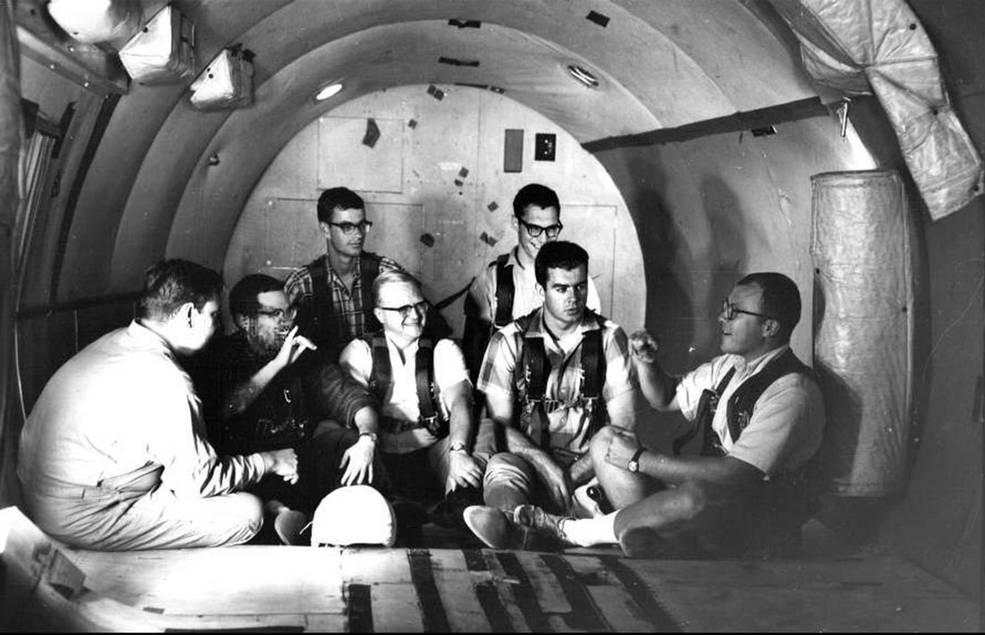 The experiments tested the subjects' balance and physiological adaptations in a diverse range of environments. One test saw four subjects spend 12 straight days inside a 20-foot slow rotation room, which remained in a constant motion of ten revolutions per minute. In another scenario, subjects participated in a series of zero-g flights in the notorious “Vomit Comet” aircraft to understand connections between body orientation and gravitational cues. Another experiment, conducted in a ferry off the coast of Nova Scotia, tested the subjects’ reactions to the choppy seas. While the test subjects played cards and enjoyed one another's company, the researchers themselves were so overcome with sea sickness that the experiment had to be canceled. The Gallaudet test subjects reported no adverse physical effects and, in fact, enjoyed the experience. Test participant Barron Gulak later remarked about such experiments: “In retrospect, yes, it was scary…but at the same time we were young and adventurous.”

Pretty interesting. I would love to not get motion sickness. I feel like im going to puke after riding a bus.